On June 16th, 2019, the 20th anniversary celebration party of Eppen was held in Ningxia base gymnasium with the theme of "Cherish dream, stroll into the future and recall 20 extraordinary years". Company executives, deputy director and above personnel, off-duty duty-chief, staff representatives, included headquarters and nearly 700 people work in Ningxia came to this event.

The performance was hosted by Ningxia base, the various departments of the base cooperated with each other, and the management personnel at all-level staffs took an active part in the celebration of the 20th anniversary of Eppen, which provided a wonderful audio-visual feast for the employees. The artistic performance combines dance, crosstalk, poetry recitation, singing, acrobatics and other art forms, a total of 14 programs, the atmosphere of the event was active, exploded, as well as brilliant.

A video about 20 years development history of Eppen, which let everyone retrospect the 20 extraordinary years and struggles of Eppen, everyone was moved. In a celebration ceremony of 20 years, Mr. Yan Xiaoping, chairman of Eppen and Mr. Dong Guoying general manager of Ningxia base jointly cut the first piece of cake that represents the prosperity of Eppen. At the same time, Mr. Dong made a cordial speech, wishing great success and a new journey with innovation and brilliance of Eppen.

Eppen will go better, faster and further in the future! There is a new journey, let us work hard, dare to innovate, witness together! 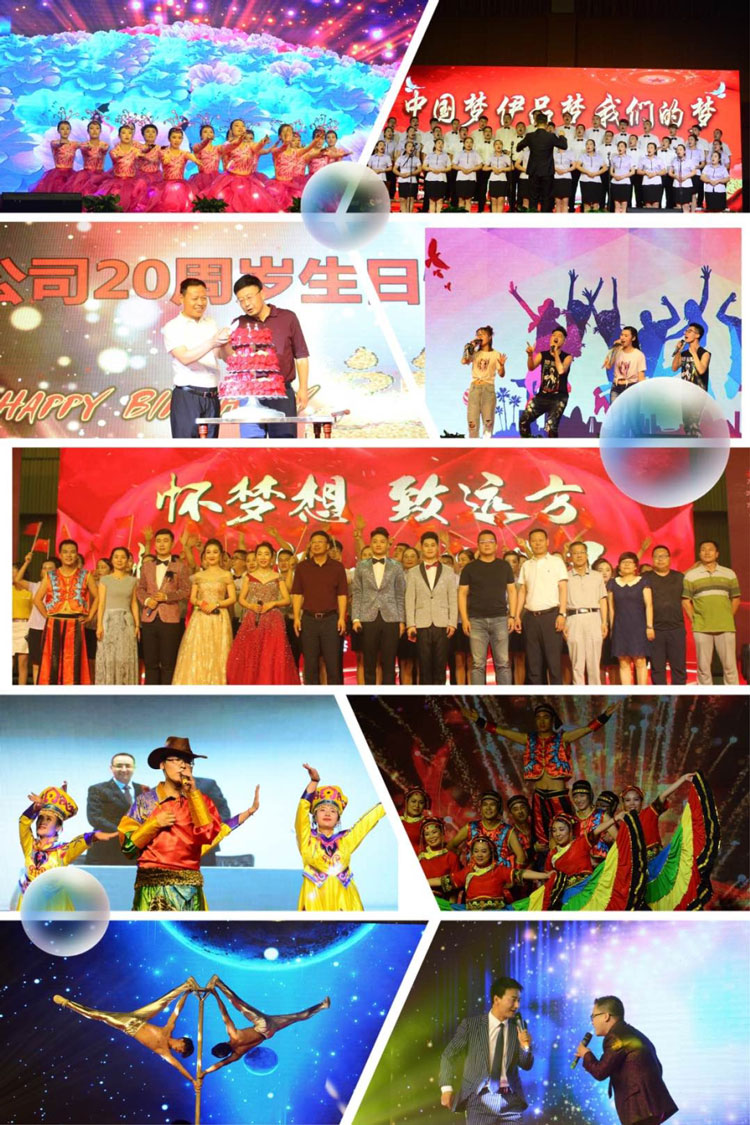