Finally, on behalf of the Eppen Asia Private Company, Song Yanyan, the manager of the International Sales Department, thanked the auditors for their hard work, sincerely accepted the non-conformity items proposed by the auditors and actively cooperated for the correction. Li Shuyan, the manager of the Quality Control Department, said that it would continuously improve and perfect the system planning, construction and safety control, so as to manage FAMI-QS for the Eppen Asia Private Company and make contribution to the system construction. 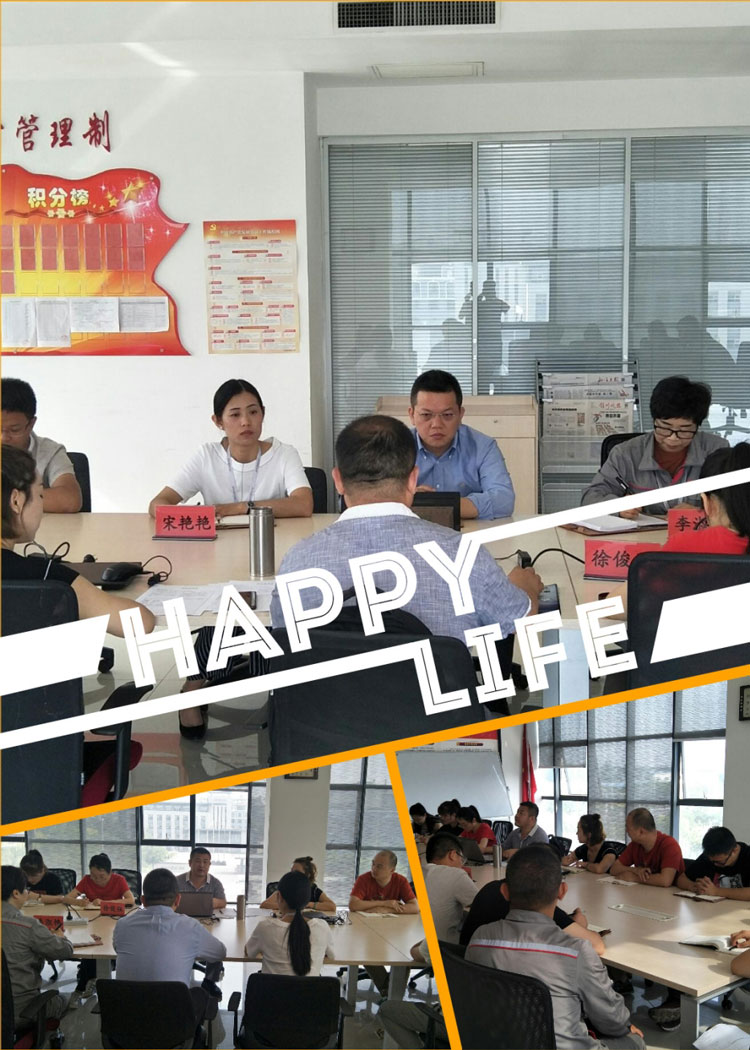